"How to connect with someone?" - One Minute animation (Periode 4)


An animation I made in my first year. For "De Pont" museum (in Tilburg, the Netherlands), based on Bill Viola's work: "The Greeting"

Here is the Making Of (in Dutch), completely describing my work process.

Some pictures from during the process: 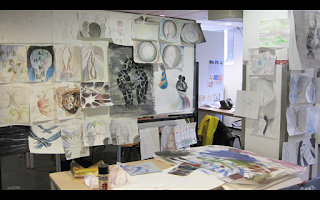 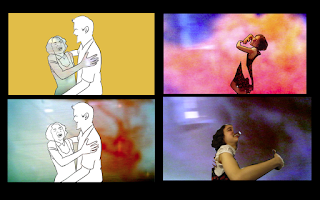 During this project I researched what one might feel internally during a hug. Eventually I filmed myself hugging people, and animated what I felt over the film footage.