At the beginning of my second year, I made my first real 2D animation (With TvPaint 8 and some hand-drawn animation). This project had to be a sort of commercial.

In one of the drawing lessons, I learnt that it is useful to first draw people around you, trying out different poses, and then making characters based on those poses, as a way to get the creative juices flowing. So after drawing this strong lady (my classmate)... 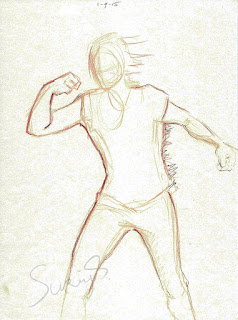 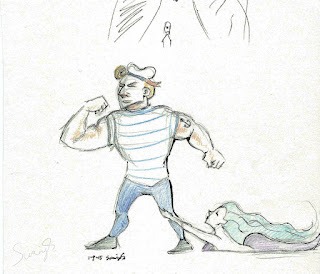 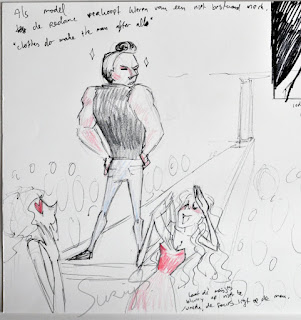 I got this idea, of a strong macho guy who has the ladies falling for him, simply because of the way he's dressed. So basically it would be a commercial for clothes.

..But to me, it was important to make my "commercial" about something I actually love, and I love drawing, so I thought it would be a good idea to make a commercial about... pencils. The first love of my life. Hah. :P

below is some of the concept art /character design/storyboards I did for this new idea. 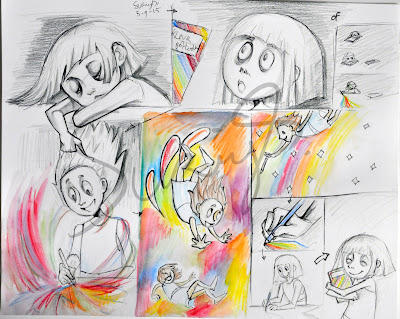 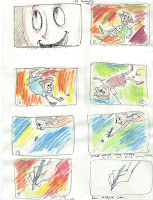 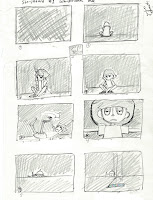 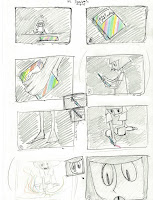 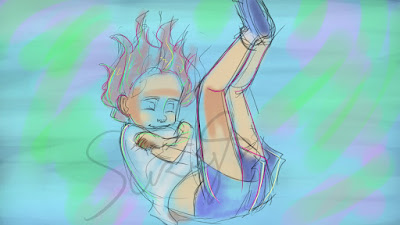 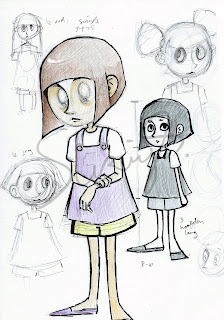 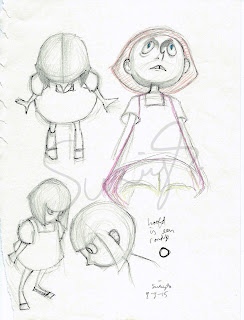 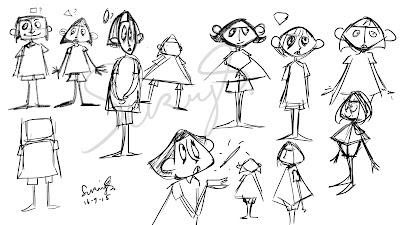 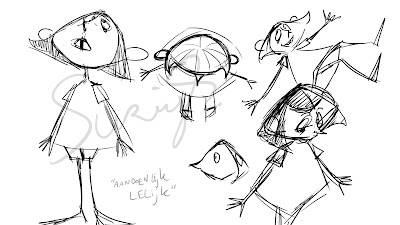 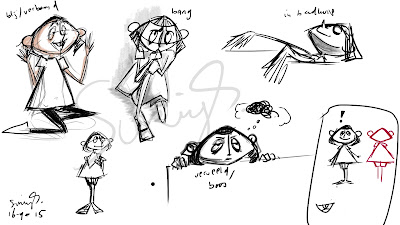 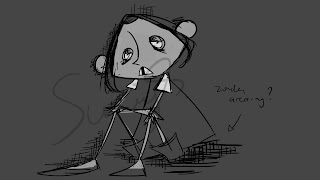 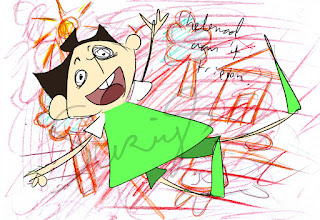 (+ some drawings from the drawing classes, where we focused on capturing emotions. Which I then used as a reference for my character's emotions.) 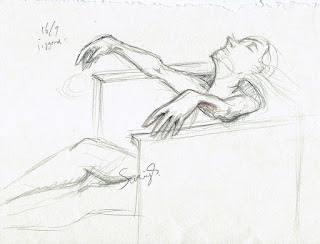 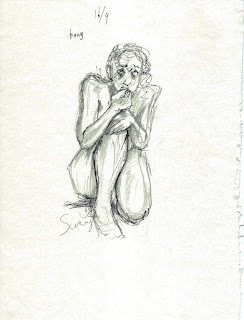 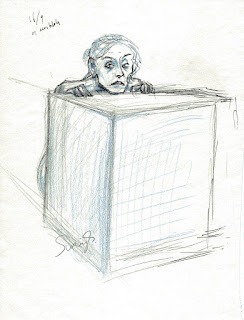 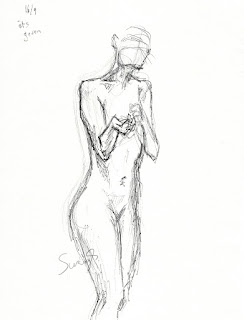 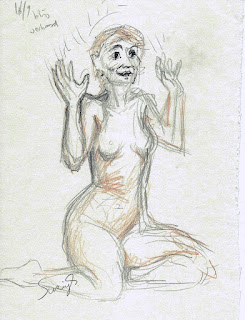 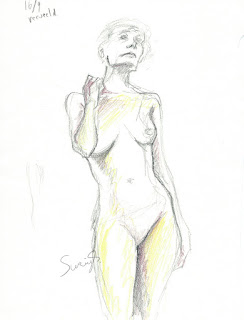 Also, in one of the last drawing lessons we were told to exaggerate our characters... 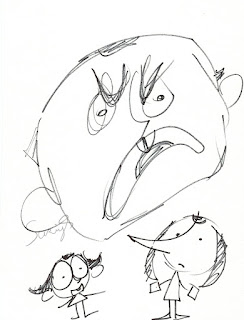 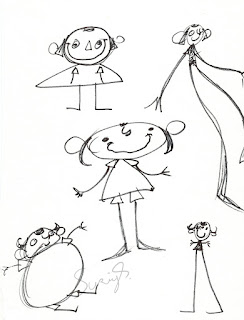 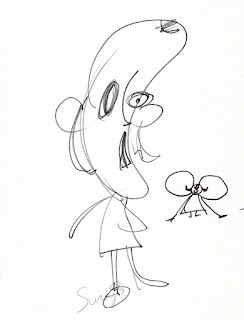 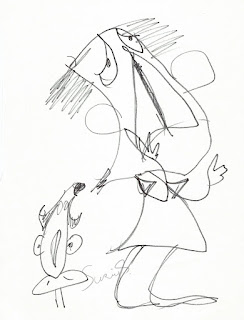 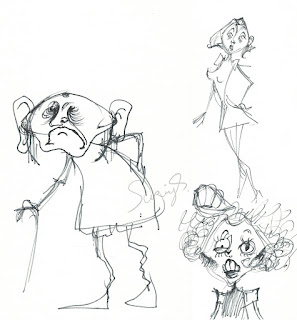 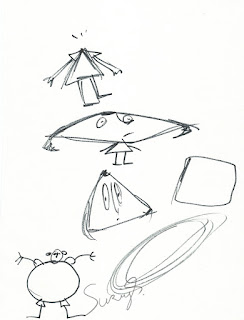 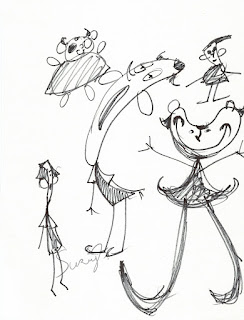 ...And although my character is very simple, exaggerating gives it a bit more charm in my opinion (and it's a lot of fun :D) So I'm going to do that more often from now on, instead of playing it safe.