The character had to be inspired by a museum. So I went to "Het Dolhuys" museum, in Haarlem, the Netherlands. "Het Dolhuys" has exhibitions about psychology, and the history of psychiatry. (It also used to be a mental asylum). Because I've always been interested in psychology and the human mind, this seemed like a good place to go to.


Here is some of the concept art for the character: 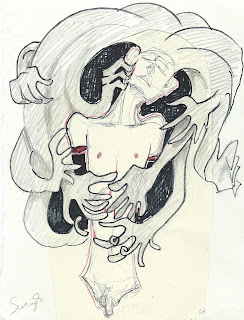 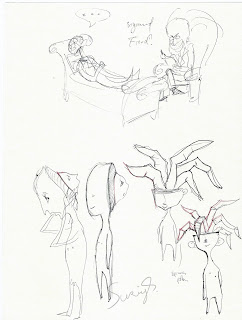 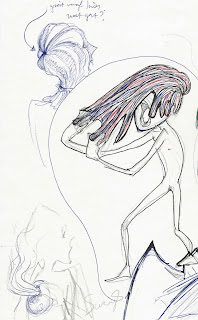 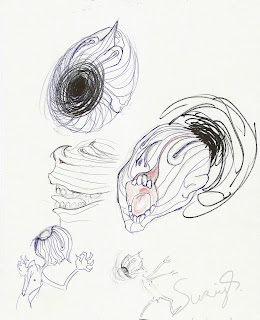 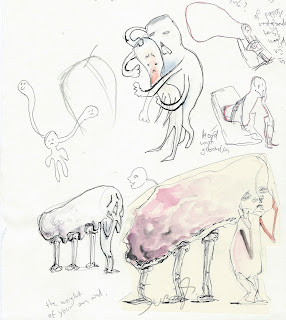 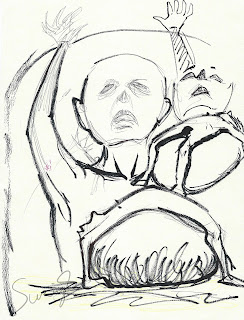 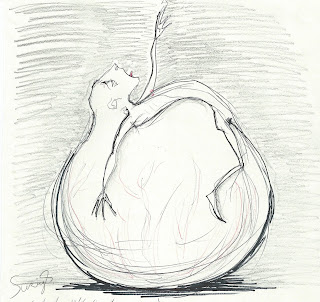 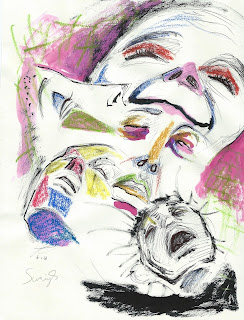 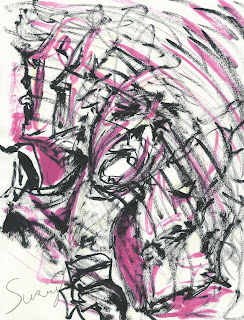 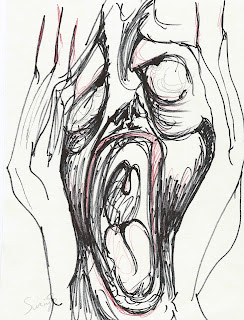 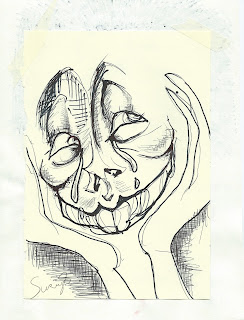 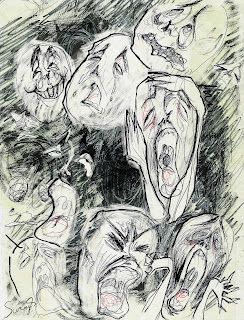 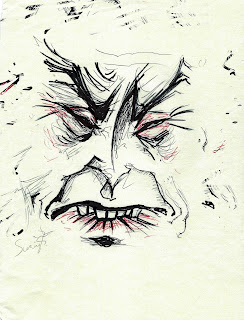 I was inspired by the people's stories, that were on display in the museum. The film is basically about how the subconscious mind/thoughts/feelings can be a huge burden to the conscious mind.

Here is the character sheet: 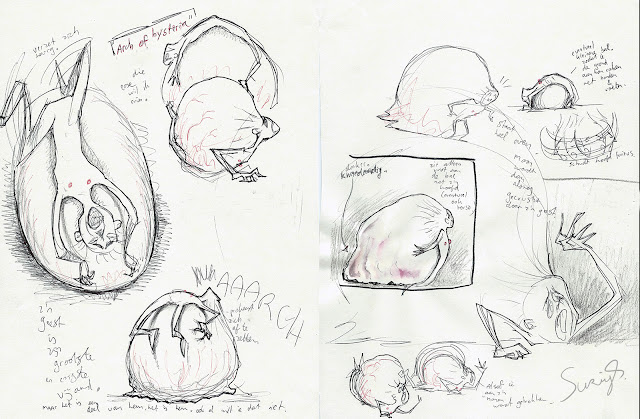 I was playing around with the  textures, but then I imported my sketches to see what they would look like on a 3D character & environment, and I really, really liked it so I decided to keep it. Below are some tests. 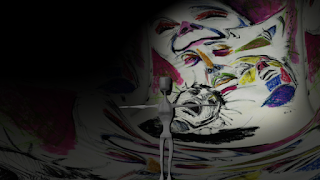 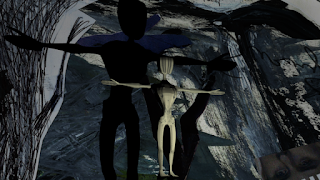 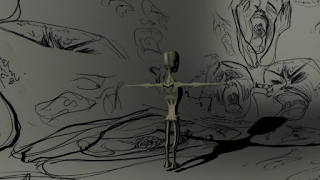 Here are the technical aspects: 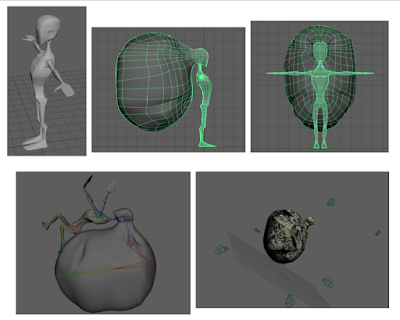 And a quick storyboard, which I used more as a guideline: 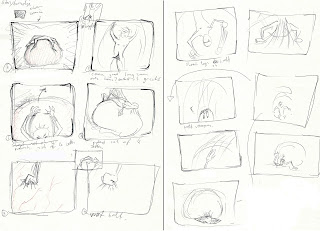 There was also a solitary cell in the museum. I decided to have a look inside and I was really moved by this experience, the thought of someone having to spend days in a cell, when they're already mentally unstable just really got to me. So for my environment; I animated the camera  in Maya, to show how I would react if I woke up in a cell like that, and also to share the feeling I got, while I was in there. (Mind you, the cell I made for my animation doesn't look anything like the actuall cell in Het Dolhuys. I exaggerated quite a bit. :P) 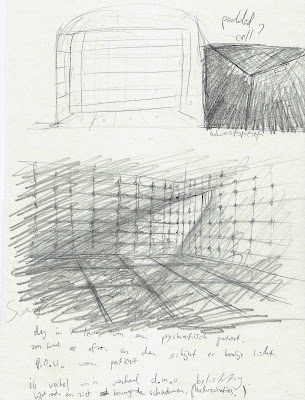 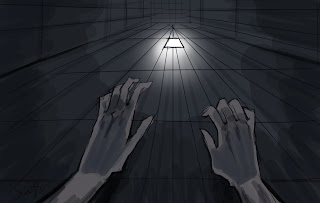 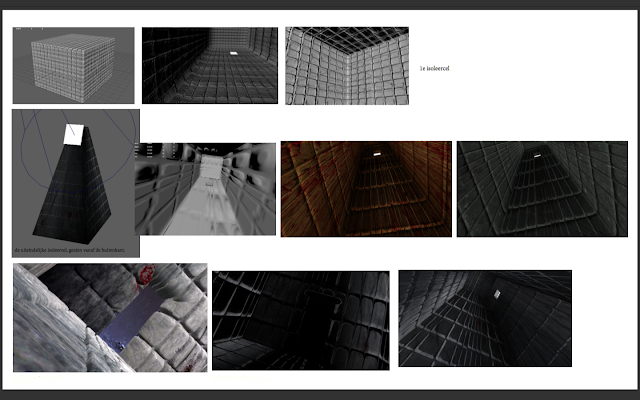 And here is the animation: